I am trying to remain optimistic, but it definitely hasn't been easy. As a DACA recipient it's actually been a lot easier to be cynical given the Trump Administration's track record with immigration over the last couple years. I have to hope that my constant pestering of my friends and family to vote actually leads them to vote. Most of all I have to hope that those members who wasted their vote on Trump four years ago actually learned from their mistake. The truth is, a second Trump term puts more than DACA at risk, a  second Trump term is very likely to become a xenophobe's wet dream. It all has to do with the white nationalist trash at Trump's side, Stephen Miller.

On September 29th, 2020 Ahmed Aleaziz, a reporter for Buzzfeed, Tweeted out a claim by a former DHS official suggesting that the Trump administration was already planning to implement incredibly heavy handed executive orders on immigration if Trump were to be reelected. The claim was made by former DHS Chief of Staff Miles Taylor, whose wording suggest that the person behind the xenophobic plans is none other than Stephen Miller. This shouldn't come as a surprise as Miller was actively involved in killing the immigration reform bill proposed by the so-called "Gang of Eight" back in 2013-2014. This bill would have granted a pathway to citizenship for illegal immigrants that were brought into this country as children, among several other things. Miller has also actively worked to fear monger, and paint immigration into this country as a negative, even going so far as to prevent the results of a study from being shown in its entirety. The study in question found that refugees coming into the United States actually had a positive affect on government revenues, but Miller opted to suppress those findings in favor of demonstrating the costs of refugees. In other words, the government essentially lied through omission about the economic effect that refugees have on this country. Disgusting.

Given Miller's clear xenophobic sentiments, it comes as no surprise that some of the proposed changes to the administration's immigration policy include things like ending birthright citizenship. It is also believed that Miller and the administration are working on ending TPS, and cutting the number of refugees allowed in the United States. Let's not forget also that along with Bannon, Miller was also involved in designing Trump's Muslim Ban. Miller's legacy thus far has been one of xenophobic, anti-immigrant action, all which makes sense when you consider that he was shown to have clear white-nationalist views after emails between him and a Breitbart writer were leaked.

In the leaked Miller emails with Breitbart, Miller expressed concern over the "replacement" of white Americans by non-whites through immigration. For those who are not aware, this is known as "The Great Replacement" which is a far right conspiracy theory suggesting that non-white immigration into predominantly white countries will lead to the replacement of the white majority. Essentially it is another component of the supposed "white genocide" that many white supremacists claim to be occurring. In other emails Miller linked to books on amazon such as "The Red-Green Axis: Refugees, Immigration and the Agenda to Erase America" by James Simpson, a book which further pushes for the "Great Replacement" conspiracy. This isn't the only case of him recommending books which push forth the "Great Replacement" conspiracy either, he also recommended the book "Camp of the Saints" which deals with western nations being overrun by immigrants from other nations and eventually being turned into dystopian hell holes.

Miller's leaked emails also show that Miller frequently visited, and even shared  articles to white supremacist sites such as VDARE, a site which pushes white supremacist conspiracy theories such as "white genocide". While in contact with a former Breitbart writer, Miller would even go on to suggest that the writer should source information from "American Renaissance" which is a white supremacist publication run by Jared Taylor.

It is clear that the president's senior policy advisor is not only xenophobic, but a full blown white supremacist racist. His constant pushing of literature that promotes white racist conspiracies, his disdain for immigration from countries that are not predominantly white, make it all too clear. The truth is that Trump is too much of a fucking idiot to come up with half the policies that are pushed by his administration, and it is actually people like Miller which write and push forth the policies of the Trump administration. In the recent past Miller has even shaped the USCIS and DHS through purges. He has put people into "acting" leadership roles in order to circumvent scrutiny from congress, and ensure that those put in power are in line with his harsh immigration agenda. If Trump wins, this is the kind person that will continue to dictate the administration's policies, and not just on immigration. On November 3rd everyone needs to show up in force, and VOTE TRUMP OUT. With Trump out, we wont just be eliminating an incompetent man child out of office, but his racist scum lapdogs as well. 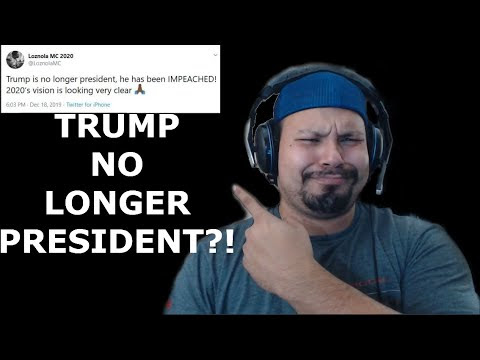 Trump Is No Longer President?! 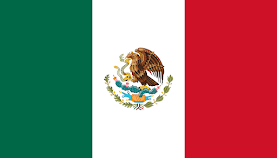 Mexico's Official Flag Mexico's flag is incredibly beautiful. I am not saying this out of some sense of nationalistic pride either, as I am not a nationalist in any sense of the word. I legitimately think Mexico's flag is incredibly beautiful, and I confidently believe that it is one of the most beautiful flags in the world. Most people, however, don't realize that the current iteration of the Mexican flag is only one of several throughout Mexico's history. Most do not realize that Mexico's flag has actually undergone well over ten various iterations, with most following a similar design. Today we will be going over a few different versions of the Mexican flag. Mexico's Coat of Arms One thing that the Mexican flag is known for is the coat of arms charged at its center. Mexico's coat of arms displays an eagle perched on a cactus facing towards the left, with a serpent firmly grasped in its right talons. Under the cactus perch there lies a half-circle of o 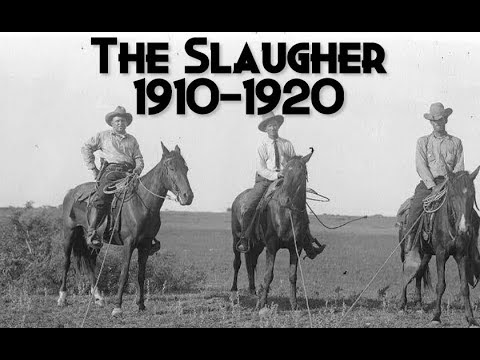